Third International Conference on Computability and Complexity in Analysis 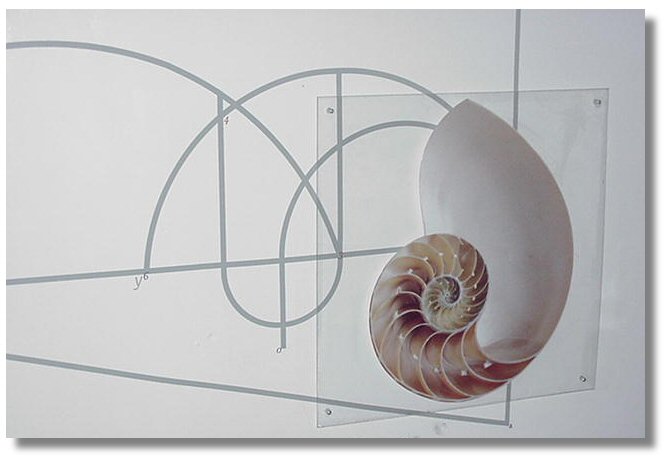 Most mathematical models in physics and engineering, however, are based on the real number concept. Thus, a computability theory and a complexity theory over the real numbers and over more general continuous data structures is needed. Unlike the well established classical theory over discrete structures, the theory of computation over continuous data is still in early stages of development, despite remarkable progress in recent years. Many important fundamental problems have not yet been studied, and presumably numerous unexpected and surprising results are waiting to be detected.

Scientists working in the area of computation on real-valued data come from different fields, such as theoretical computer science, domain theory, logic, constructive mathematics, computer arithmetic, numerical mathematics and all branches of analysis. The conference provides a unique opportunity for people from such diverse areas to meet and exchange ideas and knowledge.

For this year's meeting, there will be a particular focus on effectively closed sets and on algorithmic randomness. CCA 2006 is part of the

Special Year in Logic at the University of Florida .

The accepted articles will be published as CCA 2006 proceedings in ENTCS (instructions and style file). Additionally a printed version (as a technical report) will be distributed at the conference.

It is planned to publish a special issue of Mathematical Logic Quarterly dedicated to the conference CCA 2006. After the conference, the participants will be invited to submit their papers for publication in this special issue. There will also be a special issue of Archive for Math Logic on the Special Year in Logic at the University of Florida which is open for CCA submissions as well. The papers will be subject to the usual refereeing process of the journals.

Authors are invited to submit a PostScript or PDF version of a paper to
.

Some information on the conference venue, traveling and accomodation are available here:
Local Information

Participants are requested to register by September 29, 2006 following the instructions here:
Registration Information

The organizers would like to thank the National Science Foundation, as well as the Department of Mathematics, College of Liberal Arts and Sciences, and the Office of Graduate Research and Technology at the University of Florida for generous support.